Because you're so special 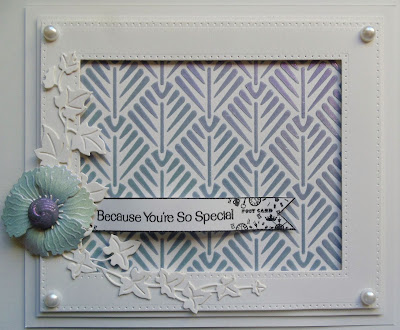 For the background, I popped some CS Clear Texture Paste onto my Craft Sheet. I added some Phill Martin CS Chic Viola Mica Powder and mixed well. I then spread it through the Feathered Mask onto Coconut White Card and put aside to dry. 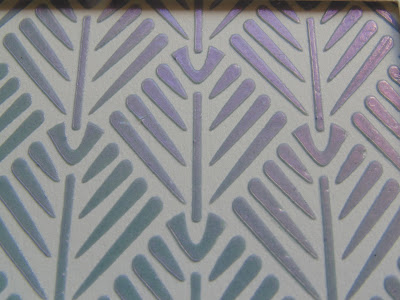 I stamped the sentiment and the flag from Phill's Timeless Everday Sentiment Banners Stamp Set using Watering Can Archival. I cut it out using scissors, shaped it and slotted it into my frame. 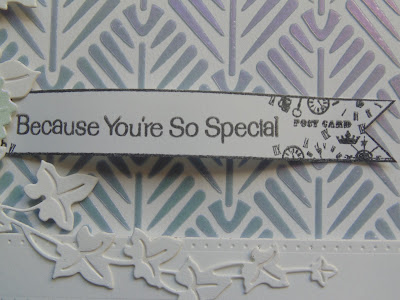 I popped some Chic Viola Mica Powder into a well in a Mixing Palette, added water and mixed to make a paint. I painted onto Coconut White Card. Once dry, I cut the largest die in Sue's Exquisite Poppy Die Set twice. I cut the stamen diefrom the same set out of Coconut White Card.

I lit the tea lights in the EFCO Enamel Pot. I added some CS Clear Ultra Thick Embossing Crystals to a pie dish and popped it on the hot plate. Once moulten, I added Chic Viola Mica Powder and mixed well. I poured it into a mould made from a cheap button and Ranger Mold n Pour. After a couple of minutes, I removed it from the mould and added it to the centre of my flower. 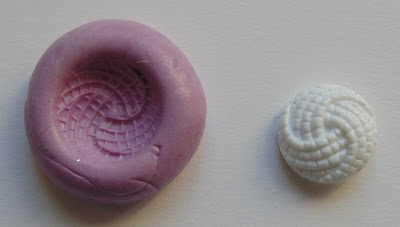 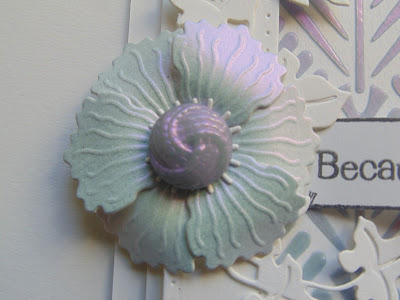 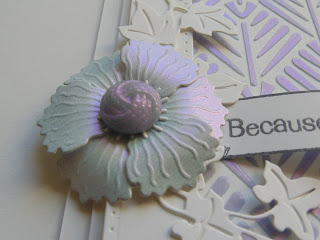 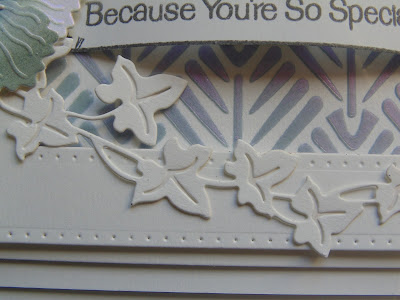 I completed my card by adding an 8mm White Pearl to the corners of my frame and a couple of Coconut White Card mats.

Julia.
www.juliawattscrafts.co.uk
Free card with all website orders over £10 (ask for one in the comments box at checkout).
Deal of the Day today (29th January) - MDF In the Nursery Picture Frame only £3.99! 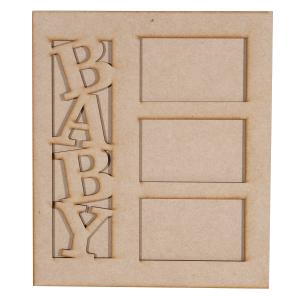